In the Fall of 1984, Leo Kelly and a few other Chartered Professional Accountants in Calgary, had just attended an income tax update course and were contemplating/lamenting over a few beers, how they could get better professional development. 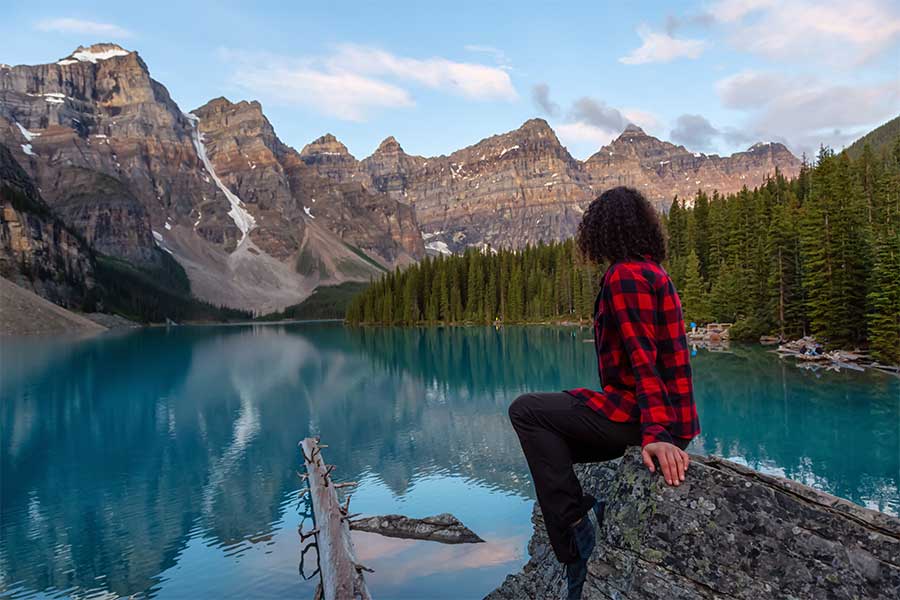 Leo decided that he would try to put together his own tax update session. He contacted a number of sole practitioners in Calgary and there was a great deal of interest in such a session. So, in November 1984, he booked a room at the Rimrock Resort Hotel in Banff, Alberta for the last Friday and Saturday of the month. He had received commitments from about 20 individuals and arranged for Gerry Johnston, an income tax manager with a large C.P.A. firm in Calgary, to attend and give an income tax update. The sessions ran for a few hours on Friday afternoon and then again on Saturday morning. The cost was less than $100 each, to pay for the meeting room at the hotel and Gerry’s costs. Due to the weather, only ten people managed to get to Banff. However, all of those attending thought it was well worthwhile while and plans were put forth to hold the event again in the following year.

The Forum Expands Over the Years

In 1985, Leo again organized the event, and this time he managed to get Stew Henderson, a tax manager with another large C.P.A. firm in Calgary, to give the tax update, again at the Rimrock Hotel. Leo continued to organize the annual event until 1988, when he decided he would like some help.

After that, several different people volunteered their time to help organize the Forum. Originally the format was for a volunteer to help one year, chair the Forum the second year and assist in the third year. The Chairs, the Forum locations and the year are summarized on the next page. In the late 1990’s the chairs of the previous Forums were asked to stay and assist with the planning. Then in 2000, a company was formed, Small Practitioner Forums Inc. (SPF Inc.)

The original shareholders of SPF Inc. were Neil Probert, Brian Newman, Adrian Nagy, Terry Green, and Ross McNichol. Brian Lenzin joined the organizing committee in 2003 and took over from Terry Green, who retired in 2006. Adrian Nagy resigned from the committee in 2012. In 2018, Brian Newman resigned and Dan Hershcovis was added to the organizing team.

Stew Henderson was the main speaker for many years until 1992, although several other individuals were also invited to speak on other topics. Then Chartered Professional Accountants and lawyers from a few different firms were brought in to address the Forum on various income tax issues.

In 1993, Ray Mack began attending to give presentations on technology. In 1994, members from the ICAA (now CPA Alberta) began to attend the Forum to speak on changes in the accounting area, and the Forum was expanded to begin Friday morning. In 1996, representatives from Canada Revenue Agency were invited to take part. The Forum was expanded to Thursday afternoon in 2002 and to Thursday morning in 2007.

In 2000, a group in Edmonton copied the format from Calgary and started the C.P.A. Forum North in Jasper.

The Forum has always been organized by volunteers. No one on the organizing committee has ever been paid for their time. Sponsors were invited to the Forum starting in 1999 in order to help to keep the cost of the Forum reasonable and to allow the Forum to build up a surplus to provide a cushion to pay hotel costs should the Forum have to be cancelled on short notice.

In 2016, a good portion of the surplus accumulated from the sponsors was used to create an Endowment Fund with the CPA Alberta Education Foundation to provide scholarships to students from the Calgary area, in attendance at various post-secondary schools, who are planning to obtain a CPA designation.

The first scholarship was awarded in 2018. CPAs who have attended the Small Practitioners’ Forum over the years who wished to contribute funds toward this endowment, to allow for additional scholarships in the future, were encouraged to do so.

Information about the Fund can be found on the CPA Alberta website.

From ten people in 1984, to fifty-seven people in 1992, to eighty-four in 2000, to almost one hundred and seventy-five in 2018, the forum has proven to be extremely popular with C.P.A. small firm public accounting practitioners in the Calgary area.